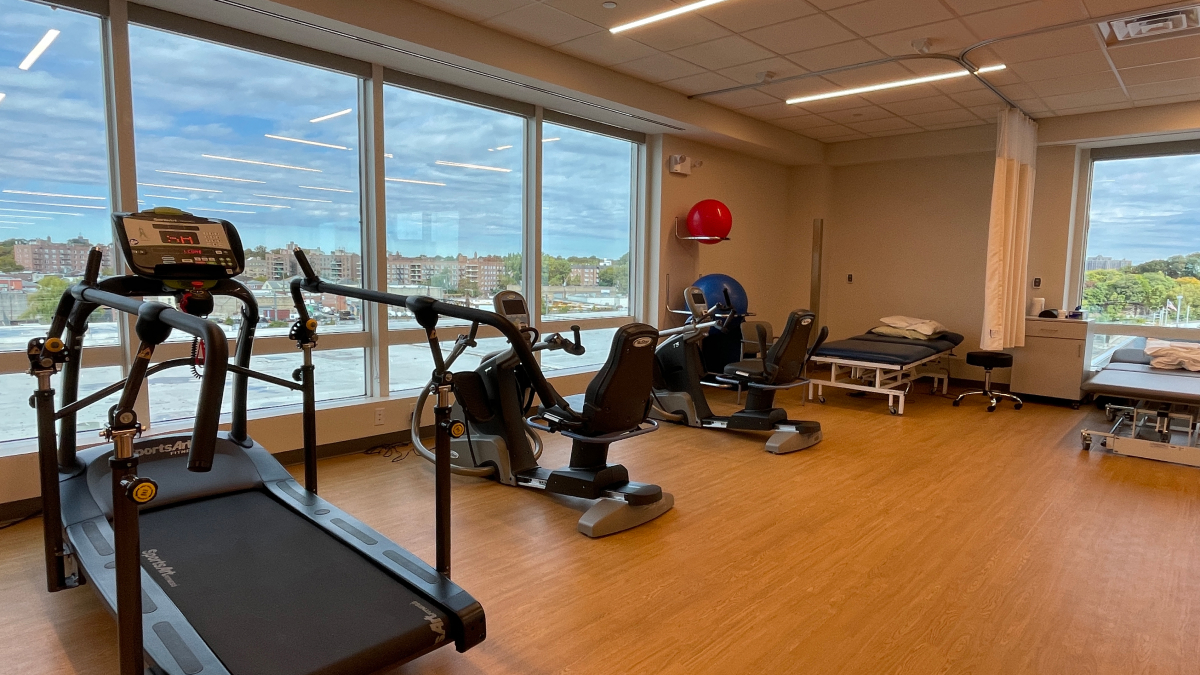 Burke Rehabilitation Hospital doubled the size of its outpatient therapy clinic and increased its therapy offerings with the opening of a new site at Montefiore Einstein’s Hutchinson Campus.

The center’s more than 5,000 square feet of light-filled treatment space is outfitted with the latest technologies for physical, occupational and speech therapies. A ribbon-cutting ceremony unveiled the new center, located at 1250 Waters Place, Tower One, 6th floor. 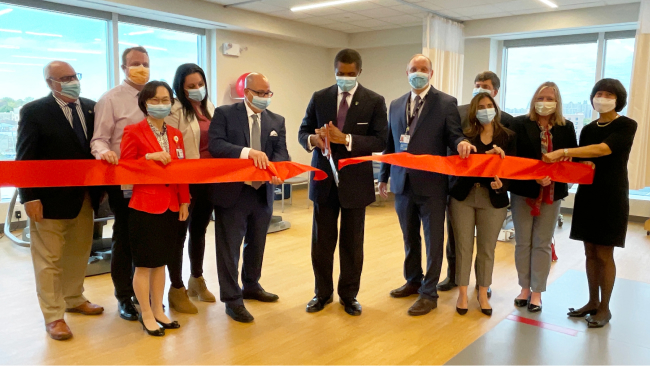 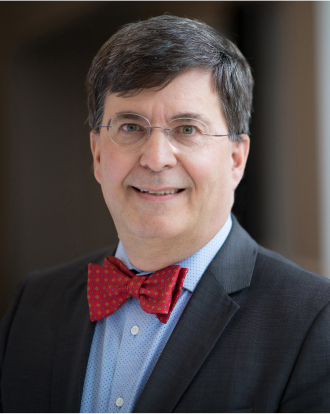 It is wonderful that the collaboration of the Department of Rehabilitation Medicine with Burke is allowing us to expand access to rehabilitation services for the people of the Bronx in a beautiful and state-of-the-art facility, demonstrating the commitment of the Montefiore Einstein to quality care for our community.

“The new therapy space at the Hutchinson Campus will allow us to continue to provide excellent multidisciplinary rehabilitative care in a more spacious and comfortable environment,” said Jonathan Mroz, MS, PT, Site Supervisor, Bronx – Westchester Avenue. “We have added several new pieces of equipment that will be utilized in providing rehabilitation for our growing number of neurologically involved patients. With this new location, Burke will better serve the rehabilitative needs of the Bronx community by providing access to the same exceptional level of care available at our flagship outpatient location in White Plains.” 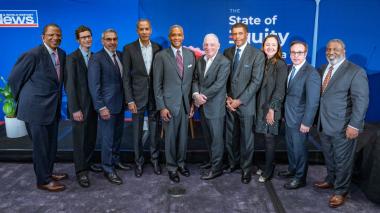 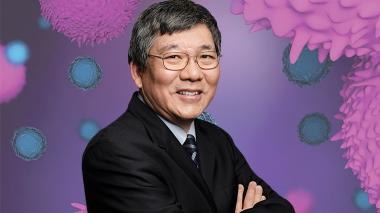 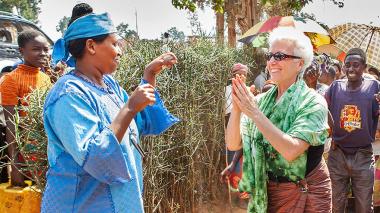