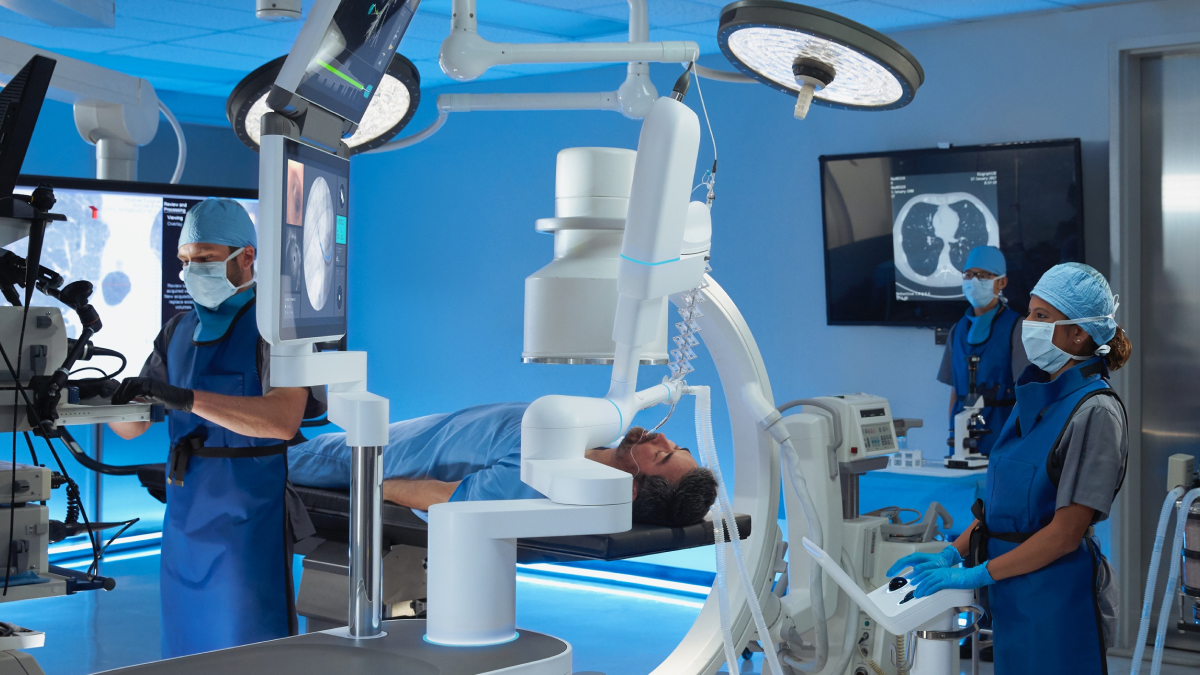 A new, state-of-the-art, robotic-assisted bronchoscopy technology enabling cutting-edge diagnoses and treatment is now available at Montefiore Einstein’s hybrid endoscopy suite. This robotic system is an alternative to more invasive procedures, which previously were performed only in the operating room.

The bronchoscopy technology is a minimally invasive tool used to biopsy small, peripheral pulmonary nodules (PPNs). Physicians in Montefiore Einstein’s Division of Pulmonary Medicine are able to secure tissue samples for biopsy from deep within the lung, where most nodules are found.

The new Ion endoluminal system for robotic-assisted bronchoscopy employs a breakthrough navigation technology for the procedure. It requires only a few, small incisions, making it much easier on patients than traditional biopsy procedures, which need larger incisions. It is part of Montefiore Einstein’s new Bronchoscopy Suite, which opened in May, and is the only robotic-assisted bronchoscopy site in the Bronx and Westchester. It also is the first system in New York State to use cone beam computed tomography (CBCT) in combination with the robot.

The Intuitive Ion robotic-assisted bronchoscopy system and the Siemens Cios Spin® CBCT machine talk to one another during the biopsy to help physicians redirect sampling while inside of the patient. The Food and Drug Administration (FDA) approved the procedure in June. 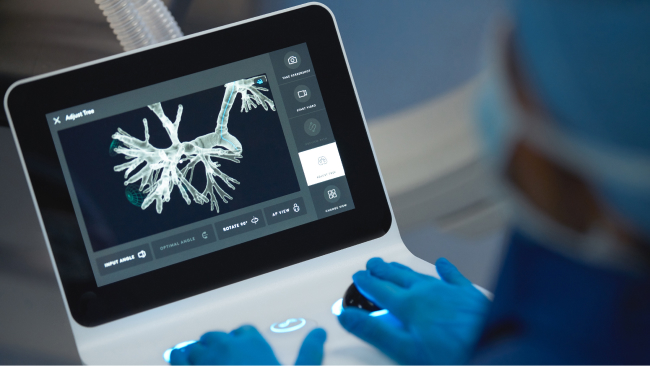 Using 3D imaging, the system’s software automatically creates a path to the nodule while shape-sensing fiber optics embedded throughout a flexible catheter send feedback to a robotic control algorithm. The new robotic-assisted bronchoscopy also uses special biopsy needles that are visible under fluoroscopy, which allows for precise positioning. This significantly improves reach and stability versus conventional technologies.

The ultrathin and ultramaneuverable catheter is able to move easily and safely through the entire lung. This allows physicians to biopsy otherwise difficult-to-reach nodules, which can speed patient diagnosis and the start of treatment. 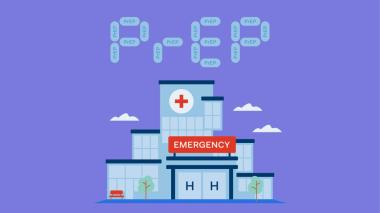 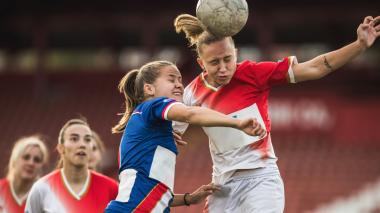 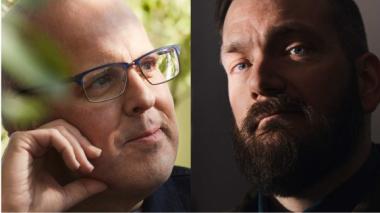 When Finding a Hero Became a Matter of Life and Death, Jeremy Came to the Rescue as a Living Liver Organ Donor for Paul